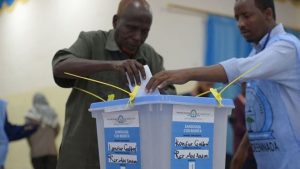 The Federal Indirect Elections Team has suspended the election of two MPs in South West state adding to three the number of seats now held back by the polls body.

The Team announced Friday that seats 103 and 154 now stand suspended pending a determination by the Dispute Resolution Committee.

Saredo Mohamed Abdalla was elected MP for seat 154. An allegedly underage candidate had contested alongside Saredo.

The committee had suspended seat on November 26. 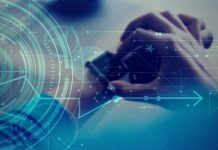 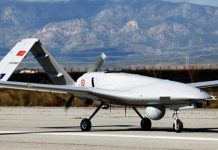 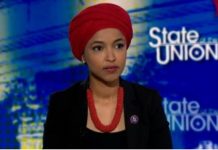 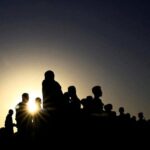